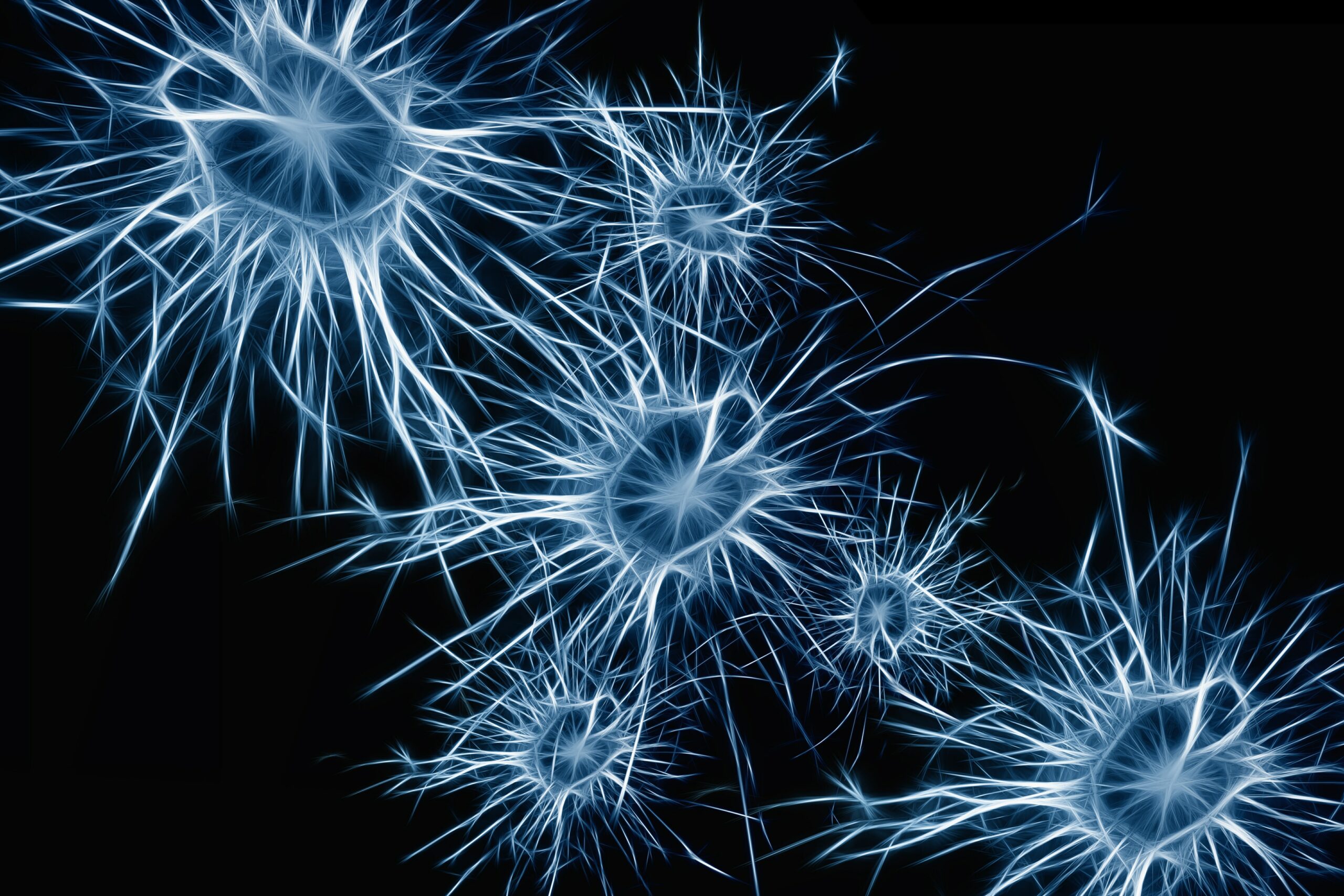 When a person is traumatized, the traumatic event (or events) activates the limbic system of the body or what is known as the “fight, flight, or freeze” response. Sometimes that fight, flight or freeze response can stay activated or become easily activated again in seemingly similar situations.  That activated energy associated with a traumatic event can become trapped in the body, and as a result, the person can suffer from a variety of associated emotional and physiological symptoms. These symptoms can include agitation, pain, fear, flashbacks, anger, anxiety, insecurity, vigilance, and the list goes on.  Brainspotting trauma therapy helps clients process their trauma and release that physiological stress response from their bodies.  Once released, clients begin to improve.

Brainspotting was developed by David Grand and he discovered that where a client looks affects how they feel.  The direction of the gaze while becoming attuned to the body when working with a traumatic event helps clients gain access and then release the stored trauma.  Brainspotting can look something like traditional therapy where the client may tell their story while gazing at their brain spot.  However, it can also be a journey where the client remains silent during the process.  It depends on the client, as it is very client driven.  It works so well, a community survey of survivors and community members after the Sandy Hook shooting showed that Brainspotting was one of the top therapeutic techniques used to treat trauma resulting from that event. Brainspotting can also help decrease the symptoms of depression, stress, phobias, anxiety, anger, panic, and other health concerns.

I first heard about Brainspotting from another People House practitioner. The name caught my attention. I immediately thought of the movie “Trainspotting”. I thought “I’m going to try that someday”. That time came in November of 2016.  At that time, I found myself so discouraged by the state of our political system.  I did not recognize my own country.  There was so much division and hatred, it really unnerved me. Also at that time, my wife was undergoing treatment for breast cancer that had metastasized to her brain, bones, and liver and she was suffering greatly.  She felt so terrible; she told me that she did not want to live anymore.  I was not ready for her to give up; I was not ready to lose her.  I felt so unhinged, like my world had tipped on its axis.  I began seeing a therapist that practices Brainspotting and noticed improvement within a few weeks.  I felt less reactive and better able to cope with these monumental stressors in my life.  The effect was profound enough for me to begin Brainspotting training to become a Brainspotting therapist.  During Brainspotting training, the therapists practice on each other.  After a three-day training weekend, I felt like I had become myself again.  Even my friends and family noticed the difference.

I still see a Brainspotting therapist and I find that it has changed how I cope with stressful situations.  After stressful situations, which happen on a regular basis with my wife’s cancer, I can sometimes feel that fight, flight, or freeze energy dissipate from my body.  The dissipation is an internal shiver of sorts.  Brainspotting has taught my body what to do with that energy.

Suzanne Sellers has a master’s degree in counseling from University of Colorado in Denver, is a registered psychotherapist and the owner of Healing Ground Counseling, LLC. You can reach Suzanne at healinggroundcounseling.com or (720) 443-1480.

This was article was first published in the January – April 2019 People House newsletter.